No, I haven’t decided to transform this place into a restaurant review site. The “house” I’m referring to here is the Hollywood studio, and the question is which one, or ones, we are most partial to.

While all of the major studios, and most of the minor ones too, made movies in every conceivable genre in their heyday, they tended to have their own characteristic or in-house style, not to mention the films they either specialized in or seemed to do more successfully. Warner Brothers gave us the better gangster films of the 30s and retained that grit and social awareness even as time moved on and the range of output expanded. MGM was gloss, glitz and musical spectaculars. And although RKO had Astaire & Rogers, it also turned out some of the most memorable films noir. Of course different decades brought different directions and developments, and 20th Century Fox with its pioneering of the Scope format, took the production of the epic to a whole new level in the 50s.

For me though, my favorite of the classic era studios is possibly Universal; this is something I’ve lately settled on though, and I’m well aware that my preferences may shift again in the future. Anyway, for now at least, Universal is the one. Why? Well, there is the wonderful horror cycle running from the 30s through to the mid-40s, and then the Rathbone/Bruce Sherlock Holmes movies that borrowed those old sets and a touch of the macabre sensibility too. Then there were the budget-conscious noir and crime movies that were so common in the 40s and 50s, so many of which are now neglected and half-forgotten. And let’s not forget the Universal-International period, those marvelous years when some of the most visually attractive and thematically rich westerns seemed to be constantly on tap.

So there it is. Do you have a studio you’re happiest visiting? Is there one whose output appeals more, or does it vary from decade to decade? 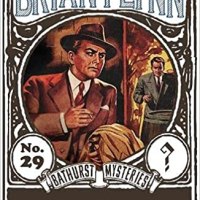 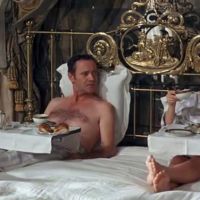 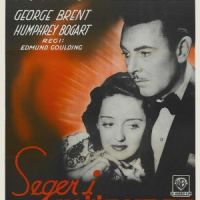 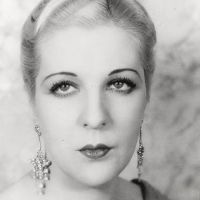 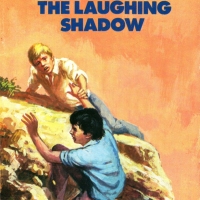 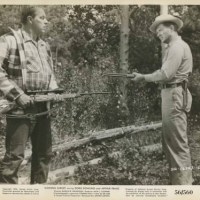 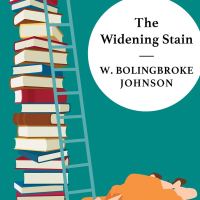 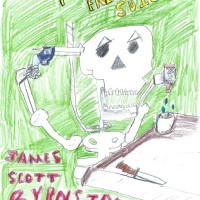