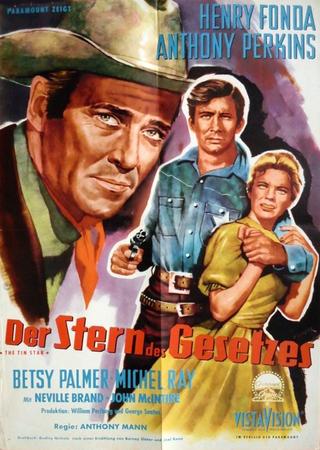 The westerns of Anthony Mann are generally among the highest regarded in the canon. It’s therefore a little odd that one of the movies he made during his purple patch in the 50s is frequently overlooked when his work is discussed. However, this certainly seems to be the case with The Tin Star (1957). I think this may be partly due to one of the casting decisions and, to a lesser extent, to the ending that is just too upbeat and out of touch with the events that preceded it.

The dominant theme in The Tin Star is justice: the definition, mechanics and importance of justice in a frontier environment where civilization was still in its infancy. Parallel to this is the theme of maturity; the need for a man to learn judgement from those who have gone before, and by extension the need for a new society to learn from the past and thus achieve maturity. Ben Owens (Anthony Perkins) is a young sheriff who’s so green he’s unlikely to hold the position – or indeed stay in one piece – for long if someone doesn’t come to his aid fast. His saviour turns up in the unlikely guise of a professional bounty hunter called Morgan Hickman (Henry Fonda). When Hickman rides into town to deliver a corpse and collect the bounty he finds the sheriff in the back of his office practising his draw, looking for all the world like an overgrown schoolboy playing at being a grown-up. The truth is Owens isn’t much more than a juvenile when it comes to law enforcement and has only got his job because no one else wanted it. That’s not strictly true, there was one other candidate – local loudmouth and rabble-rouser Bart Bogardus (Neville Brand). Sooner or later a confrontation between Bogardus and Owens will have to take place, and it falls to Hickman to tutor the young lawman in the art of reading men and facing down threatening situations. Along the way we learn more about the enigmatic Hickman; he too was once a sheriff before the callousness and hypocrisy of his employers drove him out of the job. Owens is danger not only of becoming the victim of Bogardus’ desire for his badge but also of suffering the same fate Hickman once did. The murder of one of the town’s prominent citizens leads to the capture of two outlaw brothers and the organisation of a lynch mob by Bogardus. It’s at this point that the townsmen show their true colours and, reminiscent of High Noon, turn tail and abdicate all responsibility for justice or law. There’s also a nasty undercurrent of racism running through this settlement, personified by the bullying and hate-filled Bogardus but tacitly accepted by the so-called pillars of society too. The two prisoners are stated to be half breeds (and almost damned for that reason alone) and the woman who Hickman’s been lodging with is an outcast due to her having married an Indian and borne his child. The fact that the movie ends on such a positive, optimistic note after Owens has had to prove himself to the craven and distasteful inhabitants of his town strikes a false note. 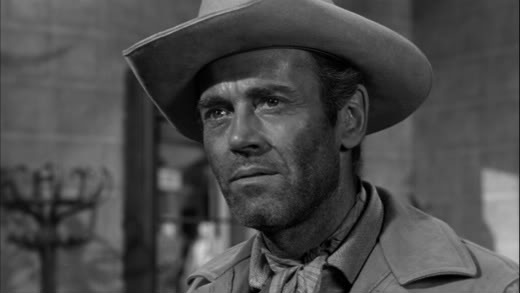 Anthony Mann mixed up the location and studio work to good effect and produced a western that’s full of important ideas punctuated with the occasional burst of violent action. There are some nice stylistic touches too, such as the climactic duel with the loser falling back into the camera. At the beginning I mentioned what I felt were the two biggest flaws with the film; I’ve already alluded to the unsatisfactory ending, but the casting of Anthony Perkins in the central role of the naive young sheriff didn’t work for me. It’s understandable that an actor was required who could be convincing as a nervy greenhorn lacking in self-confidence, but Perkins does that so well that his later development into a competent town tamer just jars too much. Neville Brand played Bogardus as some kind of malign force of nature, bellowing and bullying his way to the head of a bloodthirsty mob. Again he nailed this perfectly, so much so that it’s really stretching credibility to have the slight figure of Perkins striding across a night time street to slap him into galled submission. Henry Fonda was always at home in western roles and Morgan Hickman is another of his top class performances. He manages to invest some genuine sadness and melancholy into the role of a man who’s lost his family and seen his ideals bruised. There’s tenderness on view too, especially in the scenes where he interacts with the half Indian son of his landlady, and to round it all off he has the necessary mettle to be believable as a bounty killer. It’s also worth noting that while the bounty hunter came to be seen as a staple of the genre (particularly with the rise of the spaghetti western), that certainly wasn’t the case in 1957 and Fonda’s role was something of an exception.

The Tin Star is a Paramount property, and their R1 DVD provides a handsome 1.78:1 anamorphic presentation of the movie. The image is strong and clean with good contrast but the disc itself is totally barebones. Anthony Mann made better known, and indeed better, films than this but it’s still a remarkably strong western that’s only let down by the softened climax and less than convincing character arc of Perkins’ sheriff. It could have offered a scathing critique of a society that would rather pass on the dirty work of law enforcement to those it can then despise (and it does flirt with the notion) but bottled out in the end. Still, Mann’s direction of the material can’t be criticised and Fonda’s powerful performance anchors everything firmly. All things considered, there are more positives than negatives on show and this is a film I would definitely recommend.

2 thoughts on “The Tin Star” 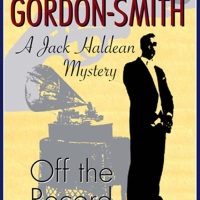 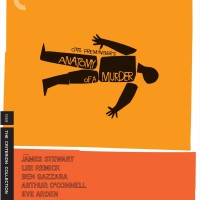 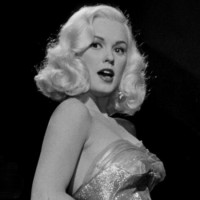 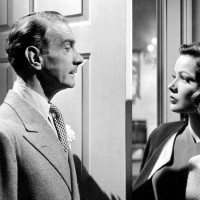 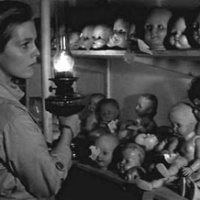 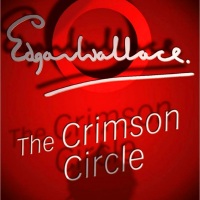 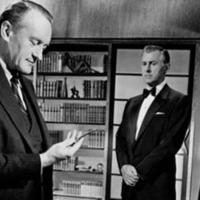