I guess most articles will focus on the fact Hugh O’Brian played the lead on The Life and Legend of Wyatt Earp, and that’s fair enough. However, any fan of the classic western will also be aware of his immense contribution to the genre, particularly throughout the 1950s. Just take a look at this list of credits: Vengeance Valley, Little Big Horn, Cave of Outlaws, The Battle at Apache Pass, The Cimarron Kid, The Raiders, The Lawless Breed, Seminole, The Man from the Alamo, The Stand st Apache River, Taza, Son of Cochise, Saskatchewan, Drums Across the River, Broken Lance, White Feather, The Fiend Who Walked the West, The Brass Legend. He worked with such names as Boetticher, Sherman, Sirk and Walsh. Then later he had the distinction of being the last villain that John Wayne would “kill” on screen in Don Siegel’s superb  The Shootist.

That amounts to quite a career and legacy. 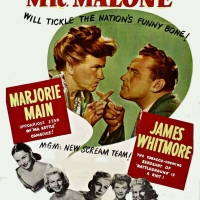 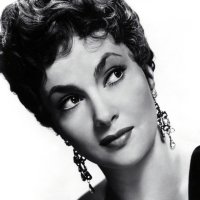 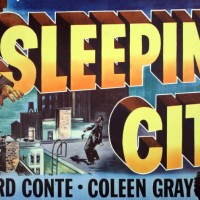 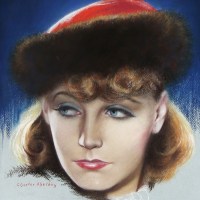 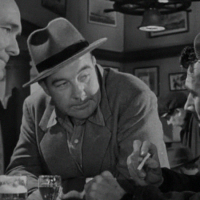