Last weekend I went to the cinema to see a movie set in my homeland. I suppose it qualifies as a kind of period piece now, the action taking place over 40 years ago. ’71 is a thriller which unfolds amid the Troubles in Belfast in the titular year. Frankly, it impressed me a lot, and not only because it recreated the world in which I grew up, with its tight pacing and essentially simple storytelling. As I watched it, and then reflected on it afterwards, I was struck by how the film tapped into the mentality of the people, my people, and thus offered a very honest portrayal of the times and circumstances. The director of this movie is Yann Demange, a man of French birth. This had me thinking how some of my favorite films set in my country had been directed by those who were basically outsiders – Odd Man Out (Carol Reed) and The Gentle Gunman (Basil Dearden) – yet managed to get under the skin of the people on the screen and perhaps see us more clearly as we really are.

It occurred to me then that this isn’t some isolated phenomenon confined to films set in Ireland. Hollywood in its heyday was packed with émigré directors who shaped the popular culture of the era. Film noir is one of my own favorite styles and came to be a staple of American cinema in the golden age, yet the movement was largely dominated by those born far from its shores – Lang, Wilder, Siodmak (who grew up in Germany), Tourneur, Brahm, Ulmer and many others besides. Isn’t it a little odd that such men should wind up as the biggest movers and shakers in what was arguably a generic American film movement? The western, which is the genre closest to my heart, has fewer examples of course, but directors such as Lang, Tourneur, De Toth and Fregonese still made significant contributions to its development.

So, I guess that’s the question for the day: is it sometimes more beneficial for a filmmaker to come at their subject, or indeed genre, free of the inevitable baggage an insider brings along? Does distance in some way sharpen perspective and allow a clearer appreciation? I’m not sure  there’s a definitive answer but if anyone feels inclined to offer their thoughts, they are most welcome.

29 thoughts on “The Stranger’s View” 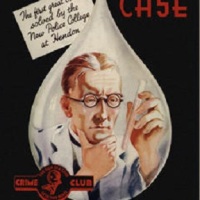 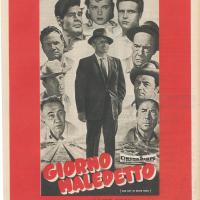 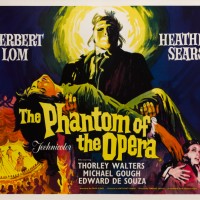 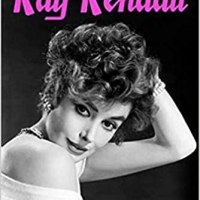 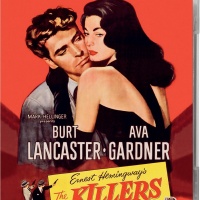 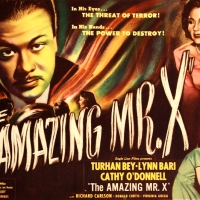