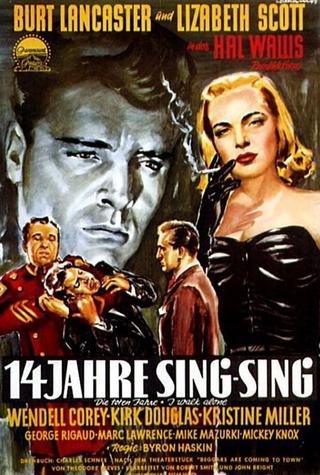 A recent viewing and post on Kiss the Blood Off My Hands reminded me that the only major Burt Lancaster noir title still unavailable in a decent edition was 1948’s I Walk Alone. Happily though, Kino Lorber in the US have just posted on Facebook that the title is due out on DVD and Blu-ray in the summer: