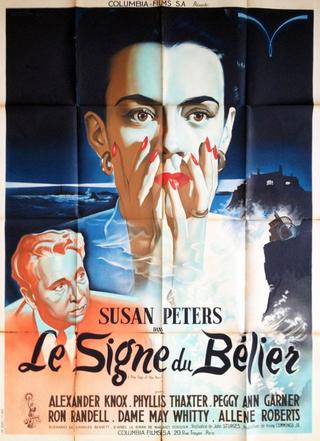 As I was watching The Sign of the Ram (1948) I found myself idly wondering  – and I seem to have a great deal of time for idleness these days – about a number of things, perhaps the least significant of which was a growing curiosity about how many noir melodramas involved grand old houses perched precariously atop dramatic cliffs with boiling seas below. Sitting and admiring the atmospheric matte paintings in the background, I had a hunch there must be lots, but I think now that’s probably an exaggeration on my part. Whatever the number might actually be, it won’t alter the fact that this is a fine setting for a movie, the drama and violence of nature vying for attention with the emotional tempests raging within the quasi-Gothic old pile that houses a host of troubled souls.

Nothing is quite as it seems. Sherida Binyon (Phyllis Thaxter) arrives to take up her new position as secretary to poet Leah St Aubyn (Susan Peters), who is confined to a wheelchair. Her husband Mallory (Alexander Knox) is devoted to her and it’s quickly apparent that everyone in the house, all the children of Mallory’s first marriage, shares these sentiments. On the surface, it looks as though the sweetness and stoic rejection of self-pity on Leah’s part are the inspiration for this. Yet that’s not the case at all; Leah’s disability is the result of her rescuing the younger St Aubyn members during a storm off the coast, a heroically altruistic act which saw her cast upon the rocks and her body broken. Bit by bit, it becomes increasingly apparent that there’s an implicit, unspoken sense of guilt at the back of it all, a tacit acceptance that the lives snatched back from the grasp of the sea represent a debt that is hard to repay. In a savage twist on that old belief that saving a life leaves a person responsible for that life in the future, it is gradually revealed that Leah has manipulated her family’s gratitude into a corrosive form of guilt. And all the while the ocean booms against the Cornish rocks, biding its time till the payment it’s due can be collected. 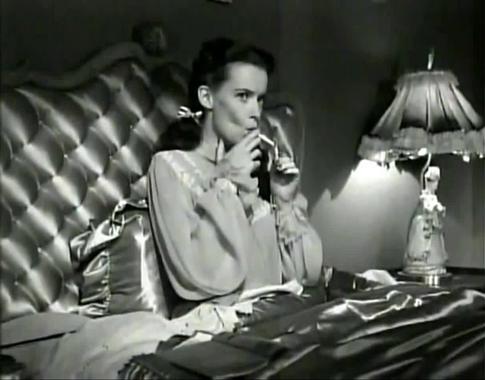 Personally speaking, John Sturges isn’t the first name I’d think of were I asked to name a potential director of a film noir with a strong flavoring of Gothic melodrama. Of course Sturges, like all contract directors in the studio era, worked across a range of genres and was no stranger to film noir – Mystery Street, Jeopardy & The People Against O’Hara comprising a few. Nevertheless, I tend to think of westerns, and as to a lesser extent, war movies when he’s spoken of. He had a terrific eye for composition and the way the framing of a shot could be used to the greatest advantage. This would become ever more apparent in the future when he embraced and fully exploited the potential of the wide screen, and he knew how to place his actors on location too. The Sign of the Ram is set bound though and shot in Academy ratio so it could be said that it wasn’t playing to his strengths. While that may be true to some extent, he does take full advantage of what opportunities are afforded and, aided immensely by the masterly cinematography of Burnett Guffey, shoots from below an above to alter the mood and adds frames within frames to narrow the focus and fasten the viewers’ attention.

Looked at from the perspective of 2020, The Sign of the Ram doesn’t feature a cast full of the kind of names that are going to be immediately recognizable. Despite that relative unfamiliarity, it would be fair to say the film boasts an interesting lineup. The leading lady and prime mover of the whole piece is Susan Peters, and hers is a fascinating and tragic tale. With her star on the rise and only a year or so into her marriage to actor and future director Richard Quine, she was the victim of a hunting accident when a discarded gun discharged and the resultant wound left her paralyzed from the waist down. She was just 23 years old then and she would pass away at the age of 31. This film was to be her comeback and she is fine in her role, carefully hiding her true feelings from those around and only offering hints to her dissatisfaction in her private moments and through her constant chain-smoking. All told, it’s an excellent study of the consequences of manipulation driven by fear.

Alexander Knox is likely to be the best known face on the screen, his long and varied career highlighting his versatility – something I noted before when looking at his excellent work in an unfamiliar western setting in Man in the Saddle – and he gets across the decency of his character in a most believable fashion here. Phyllis Thaxter looks set to enjoy a more dynamic role as the new secretary, a point of view figure for the audience to identify with, but she seems to gradually drift towards the sidelines as the story unfolds. Peggy Ann Garner gets the showier part as the younger daughter in the family while Allene Roberts and Ross Ford are both perfectly acceptable as her siblings. Diana Douglas (the wife of Kirk Douglas at the time) comes more into the spotlight in the latter stages and there’s solid support from Dame May Whitty and Ron Randell. 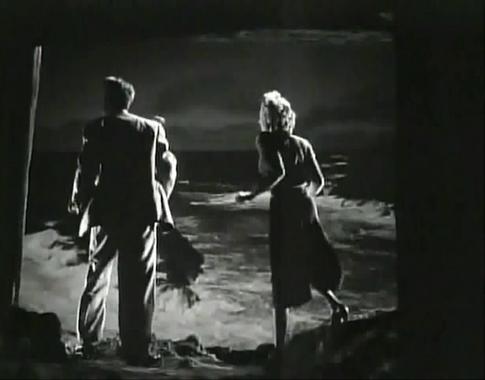 The Sign of the Ram is a Columbia picture and, as far as I’m aware, has not enjoyed a release on disc anywhere. However, it can be tracked down for online viewing. I guess the lack of big name stars in the cast may have led to this movie being neglected. In addition, I sometimes think that Sturges work overall has not been had the critical attention much of it deserves. Perhaps his move into big budget, popular movies through the 1960s and then the variable quality of his later work is the reason. Whatever the reason, he’s highly rated on this site and I feel this film from early in his career is at least worth a look. 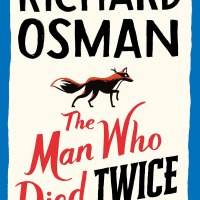 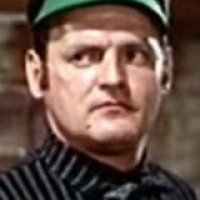 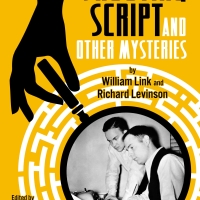